Interior Views of Current Home of the Century Association, c. 1893

The Century Association was founded in 1847 but did not occupy permanent quarters until ten years later, when it moved to an existing structure on East 15th Street following a series of short-term rentals at other downtown locations. After occupying the Union Square quarters for more than thirty years, the membership’s steep growth and the northward march of the city’s center of gravity drew the club to Midtown, where, in January 1891, the transfer of the club cat by taxicab to 7 West 43d Street officially marked the Century’s move to its new residence, the first and only clubhouse it has commissioned and built for itself.

The Association’s current home was designed in 1889 by Stanford White, of the celebrated firm of McKim, Mead & White, who had been elected a member of the club in 1886. It is a particularly fine example of the Beaux-Arts buildings of the late nineteenth century. Although they come in a vast array of classical models, most are versions of the Italian Renaissance; the Century is an elegant synthesis of several northern Italian palaces. When it was completed in 1891, the noted architecture critic Russell Sturgis (also a club member) praised the “graceful proportions of the front,” adding that “the massing of the whole, solids and openings, lights and darks, horizontals and verticals, seems as good as it could be.” Construction costs ran to $183,622, with an additional $34,532 for furniture and $10,519 for architects’ commissions.

While most scholarly attention of the structure has focused on its exterior, the building’s interior plans and furnishings are equally important in defining the character of the space as experienced by its inhabitants and guests for more than 125 years. The accompanying series of photographs from the Century’s archives reveals the appearance of its interior within a few years of the building’s inauguration. Remarkably, much of what is depicted here would be readily familiar to anyone visiting the building today.

All illustrations from the Century Association Archives Collection. Please address any comments or questions to: archives@thecentury.org.

Click on any image below to enlarge and open the gallery viewer. 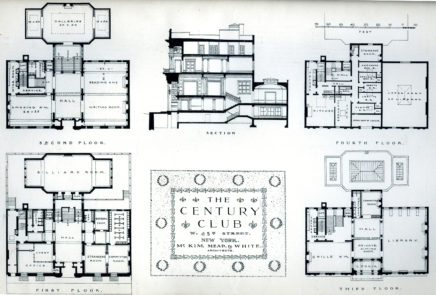 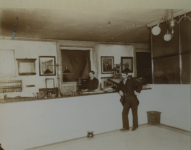 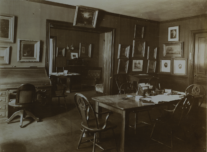 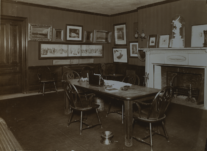 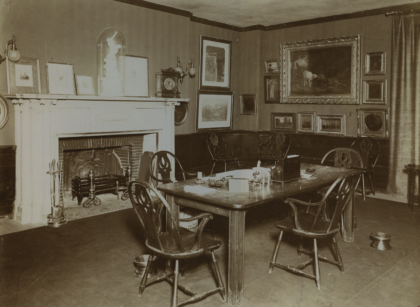 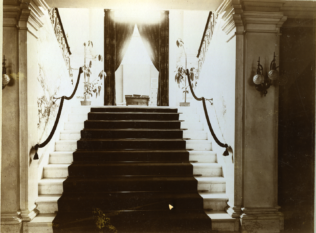 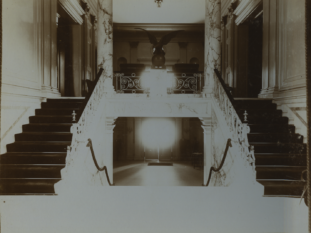 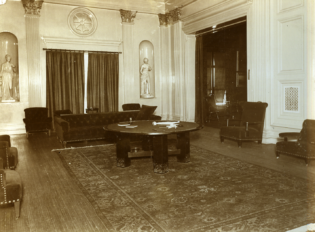 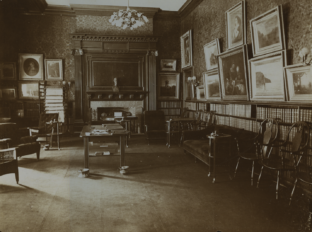 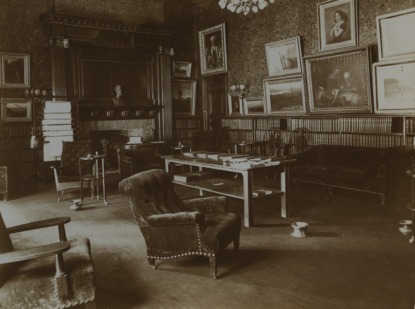 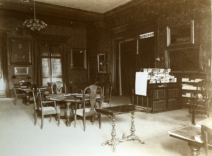 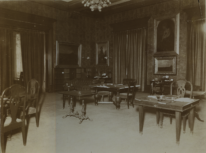 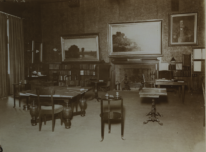 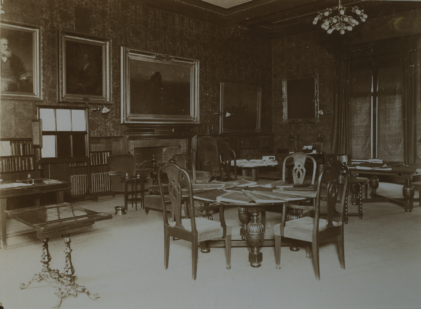 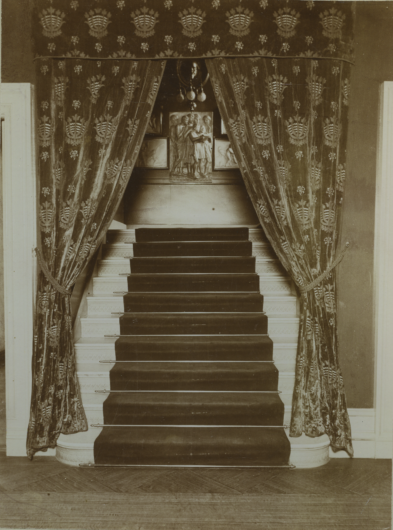 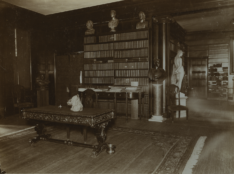 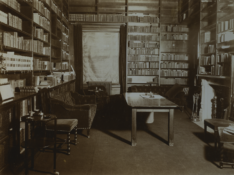 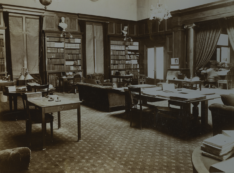 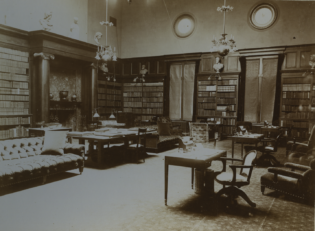 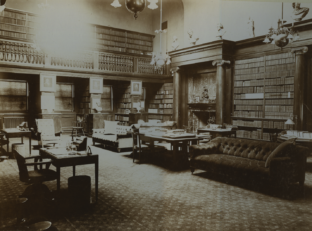 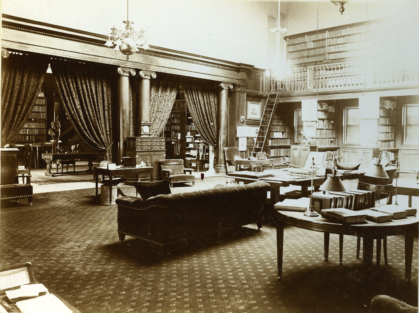 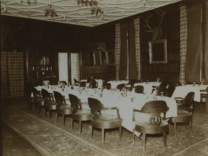 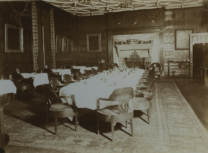 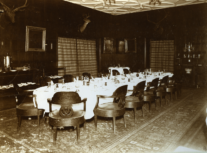 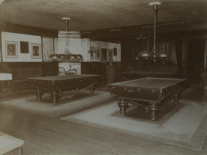 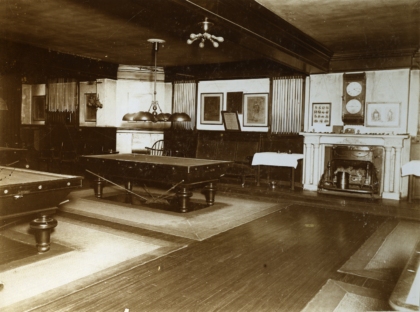 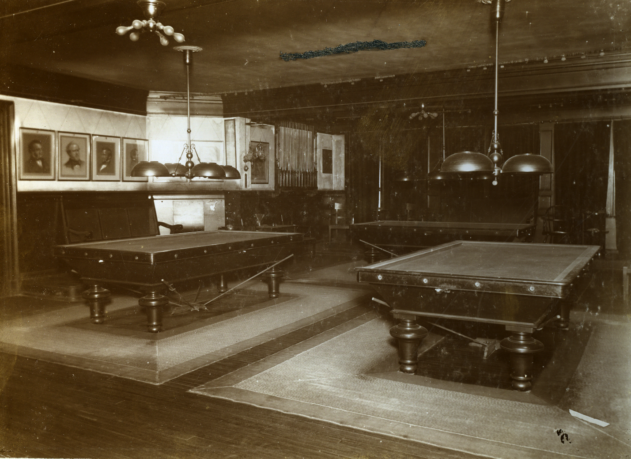